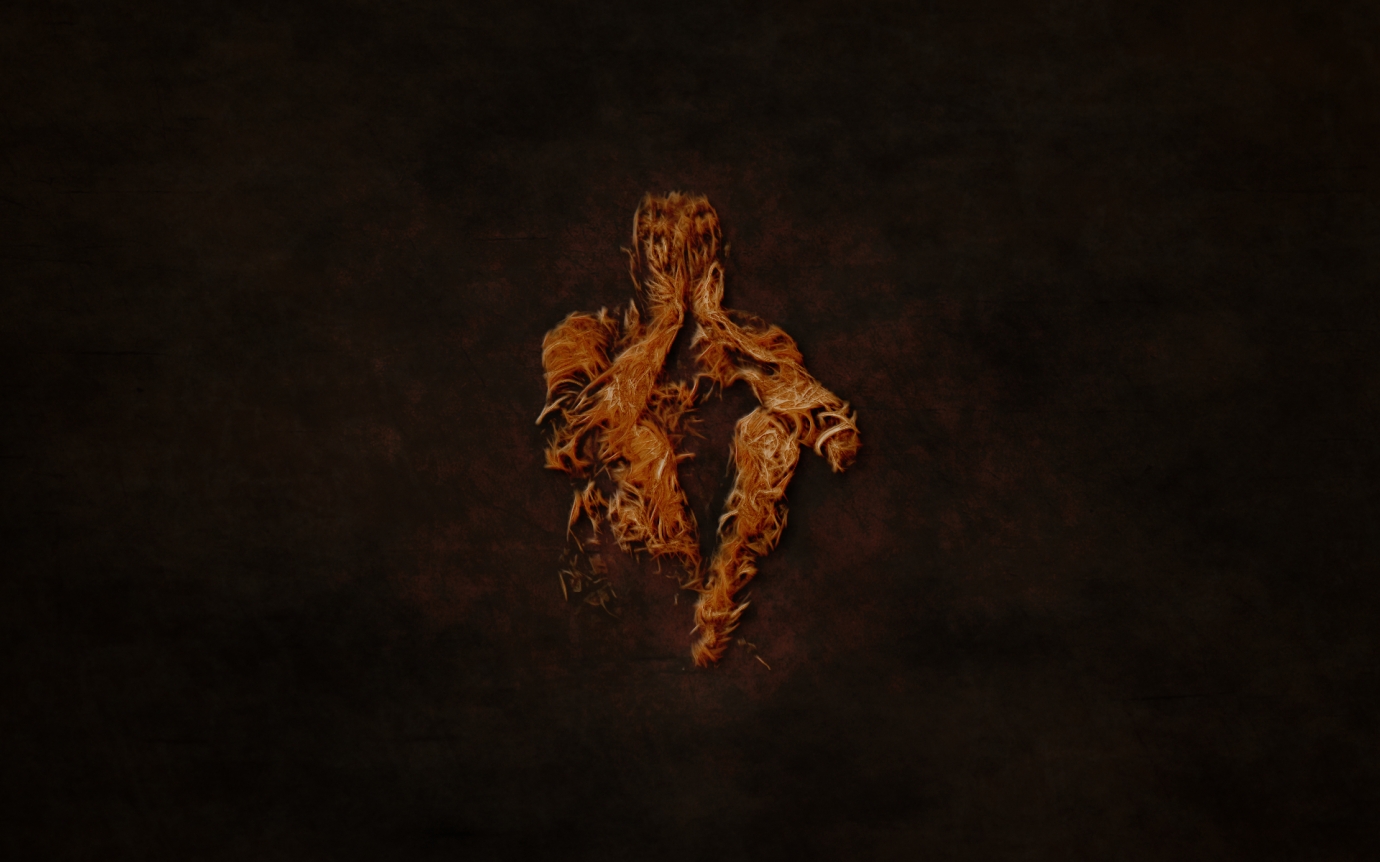 I have a bad habit not having a lot to say about the albums I enjoy the most. I guess Vaenir was an exception, but then I had something to compare it to (Electric Wizard) and I springboarded off of that. I had a background in that. I’ve never actually heard anything like this before. And honestly neither have you, whoever you are reading this. The genre tag “experimental doom” doesn’t really describe what this is. And really I can’t do that in words unless the person I’m talking to has heard this. It just won’t make any sense, there’s no context. So I’m going to actually link a download to this album, which is something I’ve never done before because typically if people want it they can find it easily. And even then, I’ve never really had a reason to, most people reading my reviews at least either know of the album or I can give them enough of a description to give them adequate information on if they should or not. But I can’t do that here, not unless i went through every single track and dissected it and what it means to me, which again means nothing if the other person hasn’t listened to it. Anyway, here it is
http://screamingatthesun.bandcamp.com/releases
It’s a free download (which astonishes me) so you don’t have to worry about buying anything. Once people start listening to this album more I’ll probably give a more detailed review. But if there’s one way for me to describe it, just so you aren’t going in blind it’s this: this is the music that plays while the universe ends. This isn’t the ending of humanity, we’re long gone at that point. This is the end for existence. When we’re all sucked up in a black hole, never to be released. This is the soundtrack to God.