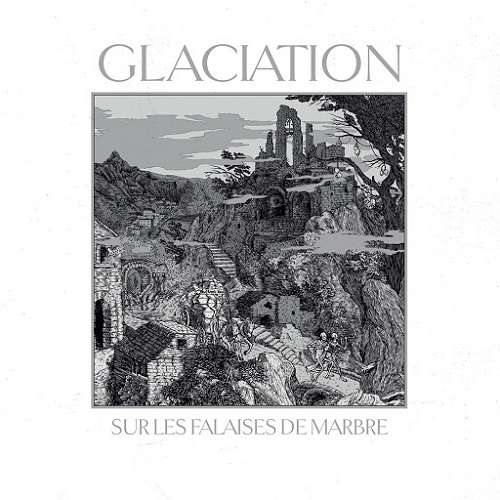 This is a good album, I want to get that out of the way. The reason for the somewhat low rating is that while I recognize that this is good and I should like it, it does nothing for me. I think it’s the vocals, but I’m not sure exactly sure what about them isn’t appealing to me. I think it’s how un harsh they sound at times. Doesn’t really sound black metal to me, especially since it’s in french, which is like the least dark and evil language ever. I would rate it lower but I really can’t. It has a lot of good elements and a lot of people would probably really like this, but it’s just not for me.