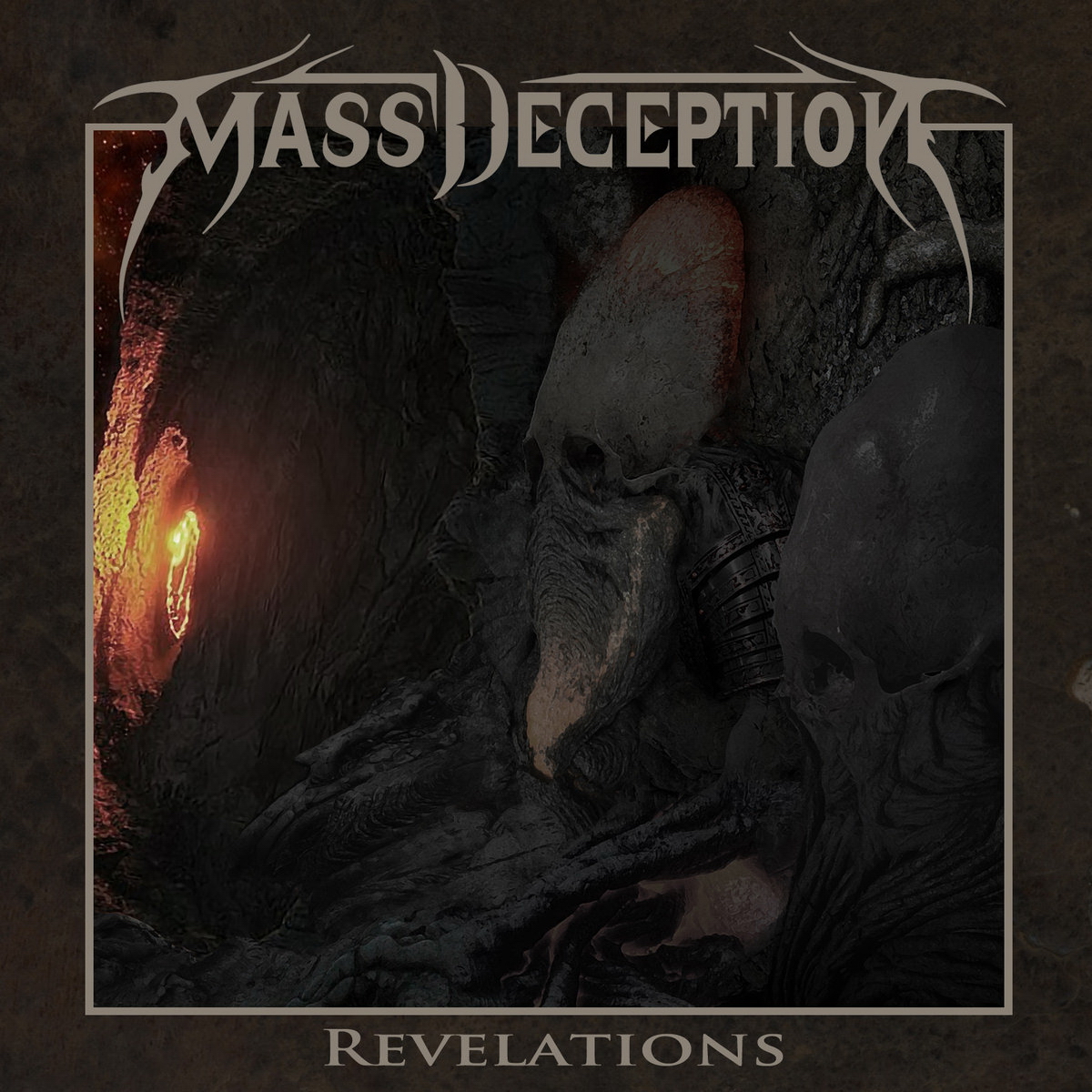 Really solid thrash metal debut. Mass Deception uses this heavy, slower, and at times almost atmospheric style of thrash where the riffs don’t go as fast, but they hit much harder. The various samples throughout the album add some flavor of governmental paranoia, as well as lots of humor (LOVED the chew bubble gum and kick ass sample, got a big kick out of that). I feel like it unnecessarily trades some of it’s sticking power for heaviness. I think a bit more speed would’ve gotten me more in that thrashy mood. Unslaved is a fantastic track, and fitting of the longest track on the album. Though it’s disappointing that Criminally Insane (basically a throwaway track) follows, and Ancient Days (an almost entirely acoustic track) feels just out of place and pointless. Really, you could’ve just removed Ancient Days and this would’ve been an 8 easily. This is still very well done however, these guys should be proud they put together such a solid debut in a genre lacking solid music.