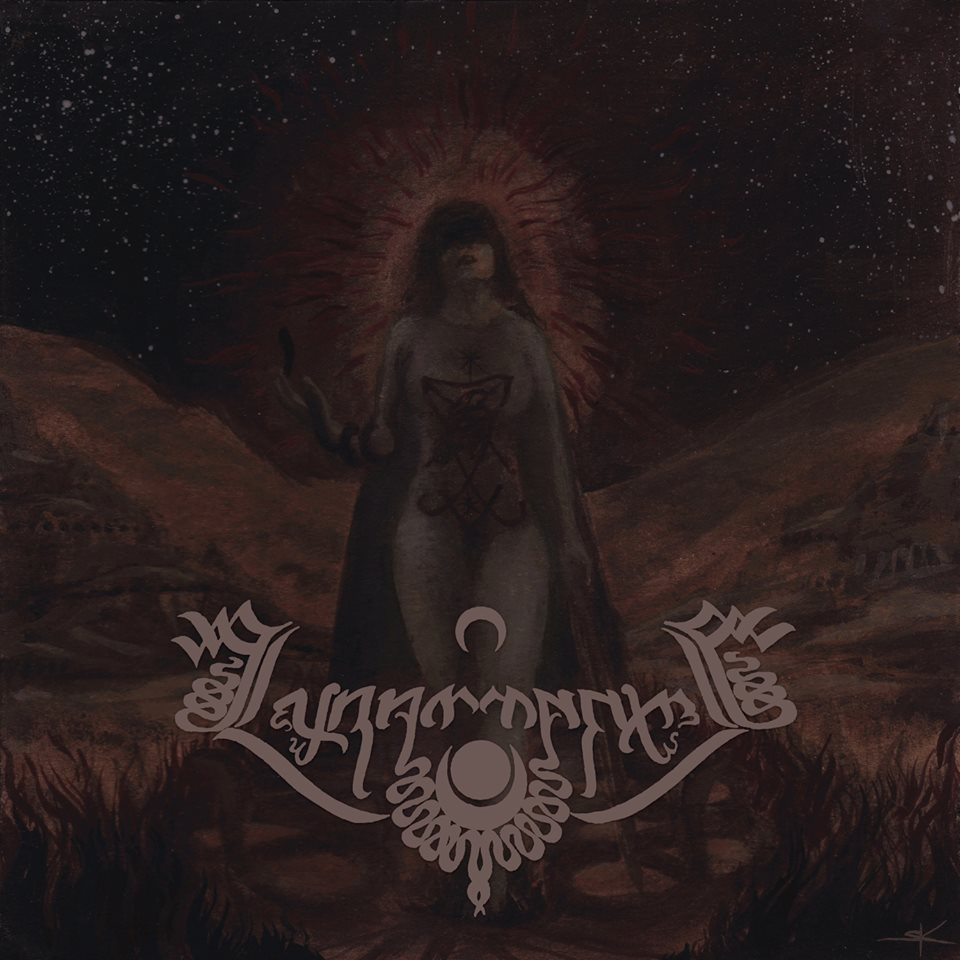 I’ve been avoiding EPs in my reviews recently because I feel like in a way they’re rating filler. They don’t have nearly as much substance to them as an album does, and they don’t take long to review because how short they are. But this was recommended to me, and It was 29 minutes long, which I figured was long enough to warrant a review.

This EP has two things that give me a total musical boner pretty much no matter the context. Well done ambient sections, and buddhist temple music influences. You put those two things anywhere in a a metal album and I’ll probably love it. So hearing the first ambient track really made me really really excited for this work. And then I heard the drums. Or rather, the production on the drums. It’s fucking awful. Most of the entire EP you can barely hear them, and considering the guitar is produced actually pretty well, it totally throws your ears off balance. The vocals are similar, but this is atmo black, so I can forgive that. Also the transition between tracks is god awful as well, ranging from abrupt to fade outs that fade way too fast and sound really awkward. And that’s really all that’s keeping this from being a very excellent EP, because other than those two things, this is fantastic. But even though these aren’t major problems, they affect how I listen to this so much that I have to dock quite a bit for it. This’ll probably still go on my chart of great obscure albums from 2015, but I’m going to keep this from the 8 rating because you can’t always sweat the small stuff.